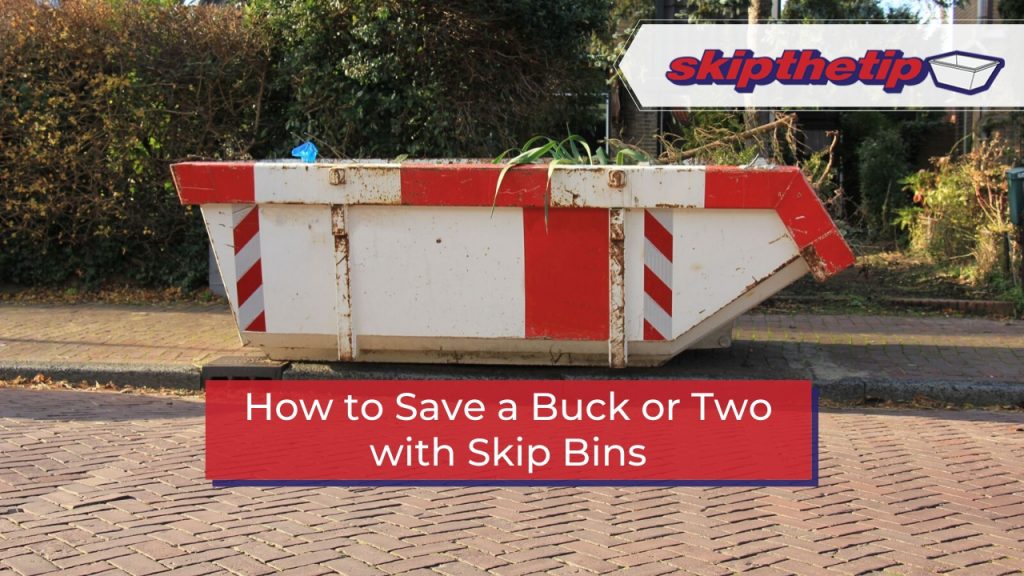 How to Save a Buck or Two with Skip Bins

According to the 2018 National Waste Report, there was an estimated 67 million tonnes of rubbish generated by Australians from 2016 to 2017. That’s about 2.2 tonnes each! In 2050, it is projected that Australia’s population will rise to 40 million people. This means that, together, we could be generating more than 100 million tonnes. […] 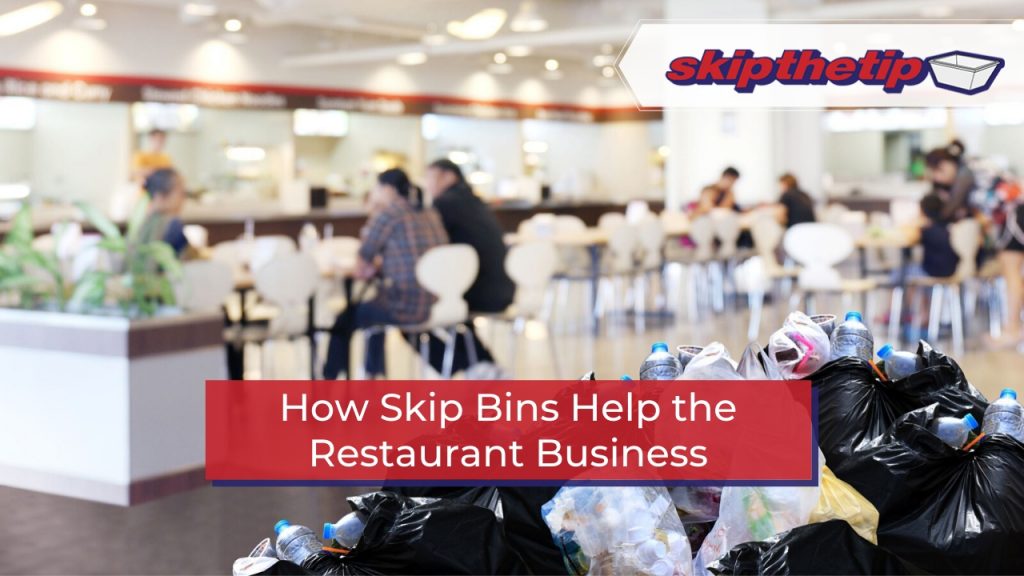 Having a restaurant business can be quite profitable. You are able to serve delicious food to your customers and watch them enjoy your own handicraft. It’s also quite enjoyable for customers since they are able to savour great dishes and experience other cultures through cuisine. However, with such a busy business, it can generate a […]